The Palmerston Cafe is one of the most popular places to get your Fish & Chips in Dumfries, it’s famous for not only the range of delicious food they serve but the award winning homemade ice-cream. How would it rate on the judges scorecards?

The menu presents 2 options for the fish either battered or in breadcrumbs – the fish was firm and chunky, yet still fell apart easily in the mouth. It was a juicy fish, that made your mouth water with each bite.

A fish hugging golden colour, that’s the best way to describe this batter. Not crispy but fish hugging it was more like a second skin than a better. I mean that in the nice way, it held the fish. This meant that there were no batter bubbles of fake bites, you know what I mean. Where you bite what you think will be a nice bit of fish and get a load of batter and air, no such issues with this. It just tasted good.

Presented in a little basket, which was quickly emptied on to the plate, these chips were almost perfect. Crispy, a good size, plenty of them – a proper chip shop chip.

At this point I should add Producer Gary was very impressed by the range of condiments on offer.

These came in a pot on their own, were a rich pea green, beautifully mushed and had just the right amount of juice with them. They tasted like peas and were a great complimentary dish to the fish

Can’t fault them here, if you opt to take away the meal comes in a thick branded cardboard box we decided after a long day to have ours to sit in and it was presented up on a nice oval plate which was just the right size to fit everything on.

The shop was really busy, I mean really busy. But there were a few staff on so it should not have taken the almost 10minutes that it did for us to be acknowledged and have our order taken. Once it had been taken it was freshly cooked and with us within 10 minutes.

We paid £19.00 for two fish suppers, two drinks and one portion of mushy peas.

The Palmerston Cafe was great for food, it has a nice atmosphere and the little american style diner booths are great if you want to hide away and ignore the world while you are having your food. Saying that – I would recommend that you go for one of the middle booths as when it gets busy, the waiting crowd do seem so curl around and in-front of the first 2 booths.

The length of time we spent waiting for acknowledgement and ordering is annoying, especially when they had a few staff on. And given that they do take away and sit-in, I had hoped they would be more on the ball. I have been a few times and this seems to be a recurring issue, if they can get this resolved they’ll win even more fans – because then the service will be as good as the food they serve. 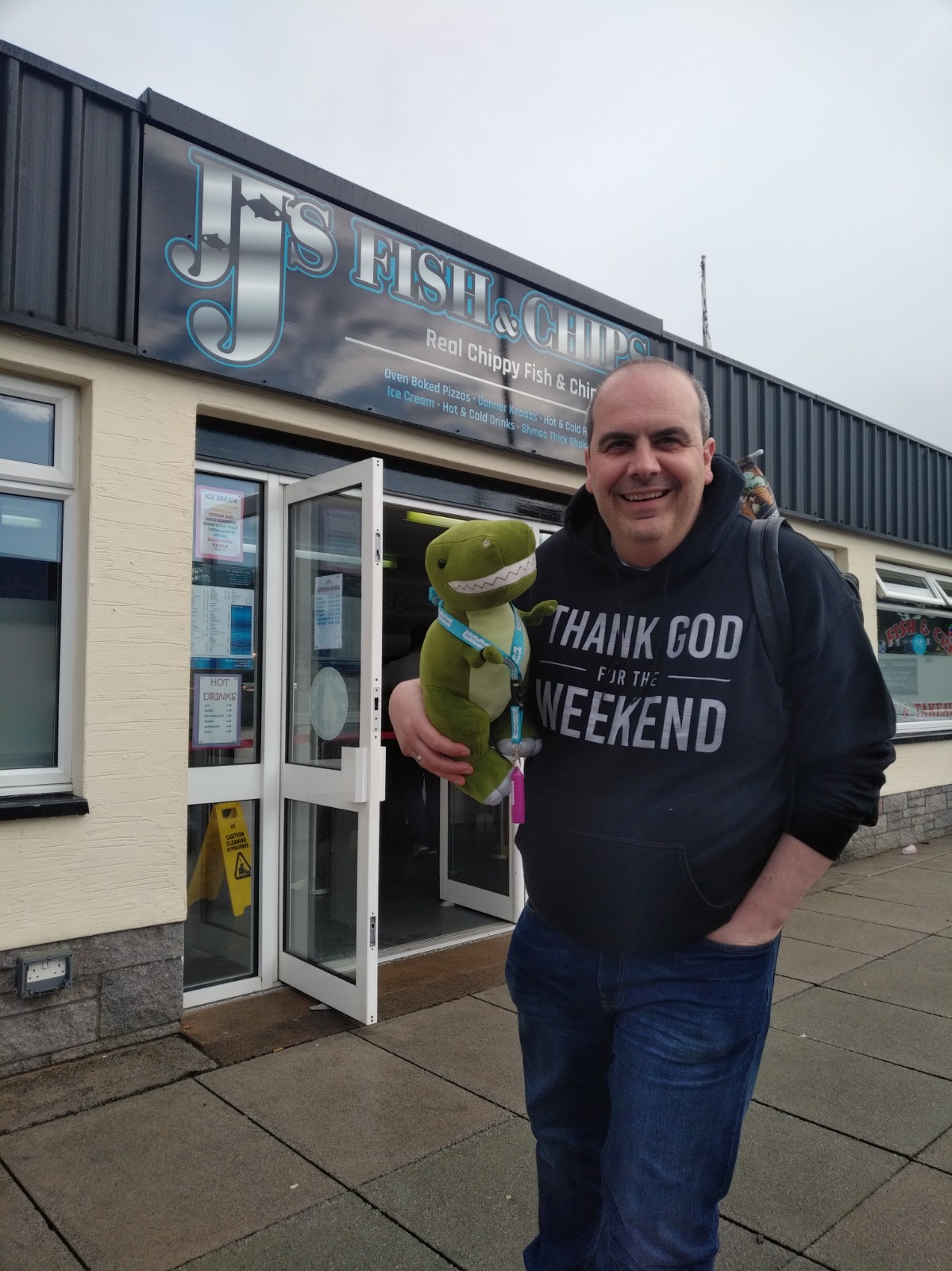 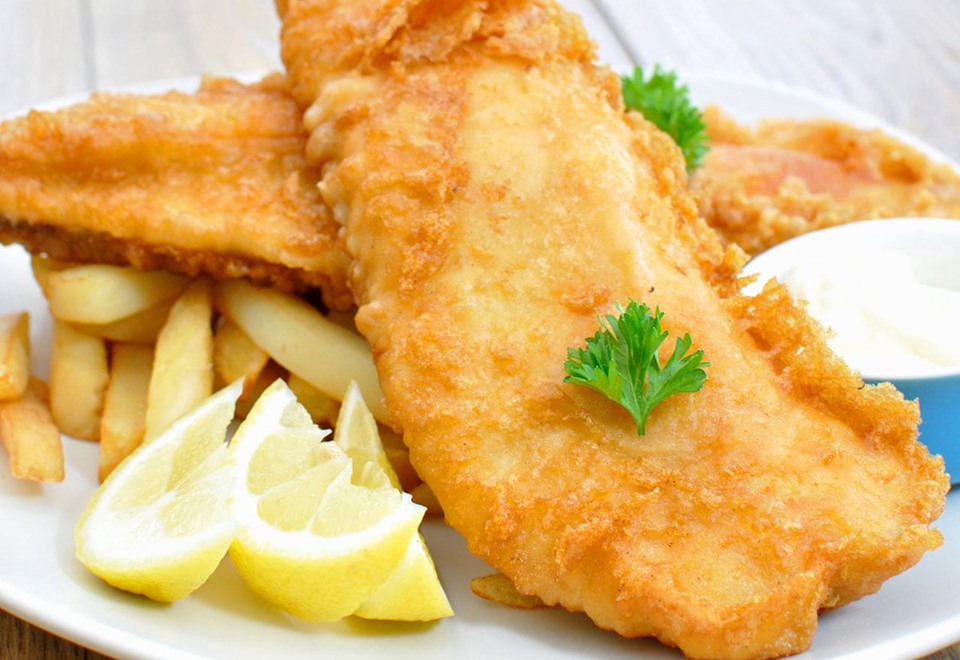 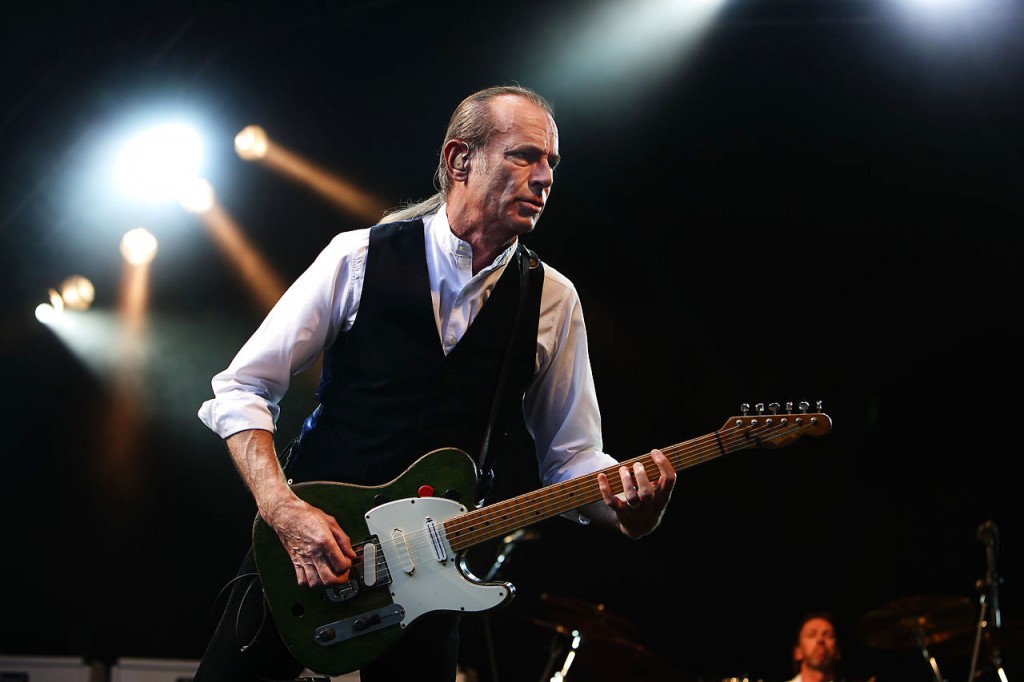