2019 is a massive year for Tony Christie.

The music legend has just released his autobiography and his long awaited album ‘Pop Nonsense’ is out NOW (in time for Christmas).

The album boasts an extraordinary team of multi-award-winning songwriters and it’s full of surprises too.

Tony’s distinctive vocal style and his unique talent are showcased in amazing style in his newest single ‘The Name’ featuring singer-songwriter LYRA. The track set is for release on December 20th 2019, which is a shame cause listening too it I really feel it has that warm feeling of a Christmas single and with a slightly earlier release could have seen Tony nab a pre-Christmas Chart placing.

Hit, Miss or Maybe – for me it won’t be a Chart hit, but does that matter? It’s got that warm, fuzzy, feeling that you want at this time of year and that alone will see it get rather a lot of airplay.

The single has just been added to the Alive 107.3 playlist so listen out for it and let me know what you think of it.

Tony’s illustrious career spans over five decades with million selling albums and singles! He performed in the world’s best-known arenas and major festivals including Glastonbury and had global No.1 hit songs with ‘Is This The Way To Amarillo’ and ‘I Did What I Did For Maria’.

Medd in the Morning – Single of the Week: Sheryl Crow – Halfway There 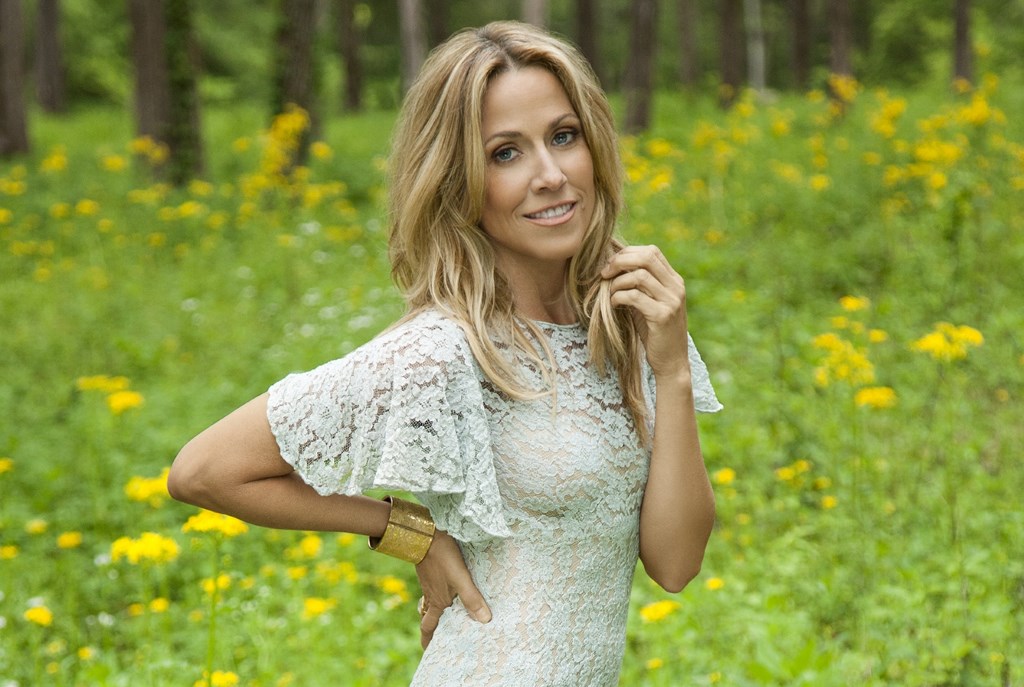