Emmerdale and Brookside actor, John McArdle and Coronation Street actor Brendon Charlson star in a hilarious comedy about the ‘beautiful game’ coming to the Theatre Royal, Dumfries as part of the 40th Anniversary programme of Dumfries & Galloway Arts Festival (24th May – 2nd June).

Queen of the South players and local footie fans are amongst those being encouraged by Dani Rae, the new Director of the region’s arts festival, to see The Red Lion who stage their performance at Scotland’s oldest working theatre on Saturday 1st June. Dumfries’ football community will be only too familiar with the challenges and hilarity to be found on and off the pitch in the hit play, written by award-winning writer Patrick Marber.

The story is about The Red Lion FC, a non-league side that has dreams of the big time. However, the club’s manager, Kidd, will stop at nothing to realise his own ambitions of achieving money and fame. So, when young Jordan, (played by rising star, Harry MacMullen) who ‘plays like a God’, joins the club, Kidd sees his golden opportunity. One man stands in his way – the kit-man, Yates – club legend and footballing ‘hero’– has other ideas. A ‘Clash of the Titans’ ensues between Yates and Kidd over the future of Jordan and the club.

“We want to encourage Queen of the South FC players, the region’s footie teams and their families to come and see this brilliant show, Red Lion. We’ve brought it to Dumfries because there’s a strong interest and connection with football here and people will be familiar with the high profile actors. It will be a great night-out, full of laughter, particularly for the local football team, footie fans and those who just love the game.”

Patrick Marber, writer of Red Lion commented: “I am thrilled Rapture Theatre are giving ’The Red Lion’ its Scottish premiere and very excited to see this terrific cast performing in a country that loves football with a passion.”

The Red Lion will show at Theatre Royal, Dumfries on Saturday 1st June, 19.30. Tickets are priced £12 with under 26yrs half price. Suitable for ages 12yrs+

More information and tickets on www.dgartsfestival.org.uk

Shine Your Spurs for a Brand News Festival. 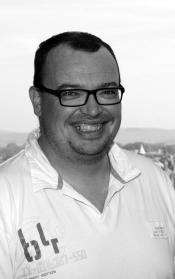 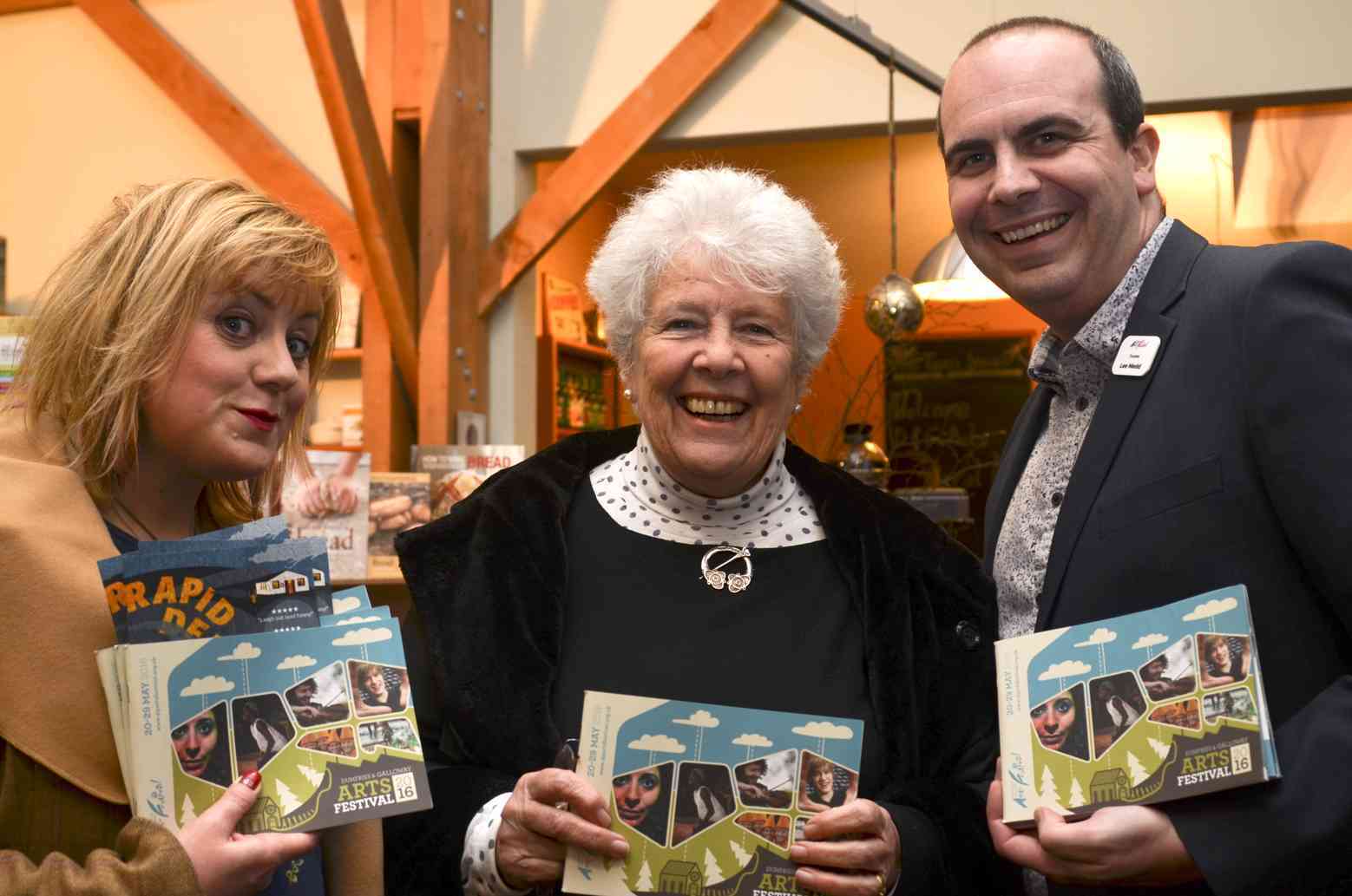