Medd in the Morning – Single of the Week: Sigrid – Plot Twist

Norwegian pop sensation Sigrid reveals ‘Plot Twist’, the empowering follow up to remarkable debut ‘Don’t Kill My Vibe’. From the tiny town of Ålesund in Norway but with a mind, attitude and voice bigger than most 20-year-olds, Sigrid’s ‘Don’t Kill My Vibe’ has been hailed as the biggest breakout song of 2017. Now Sigrid drops Plot Twist, another defiant anthem, twisting through melodic highs and expansive production. Sigrid says: Plot Twist is about finally getting over someone. I wrote it with Oceaán, consisting of twins Henry and George. They came all the way to Bergen, and we had so much fun!’

Sigrid has a huge summer ahead, selling out Hoxton Kitchen in two days on 17 May, and festival appearances at The Great Escape, Latitude and Wilderness. Sigrid also announces her biggest headline to date, at London’s Scala on 13 September.

Displaying extraordinary song writing ability as a skilled lyricist, with hard-hitting and empowering words laced over unexpected and expansive melodies, Sigrid wrote her first song at 16-years-old and in just two weeks – when Sigrid’s older brother challenged her to write an original song and perform it at a local gig with him.

Now signed to Island Records and currently splitting her time between Bergen and London, Sigrid has quietly been creating a world which emboldens her followers, through the power of the song.

Sigrid’s debut EP Don’t Kill My Vibe is out NOW on Island Records. 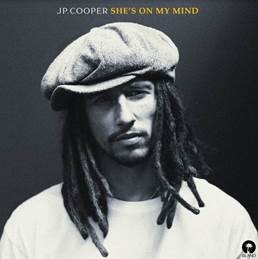 Medd in the Morning – Single of the Week: Chris Hamilton – Rescue Me 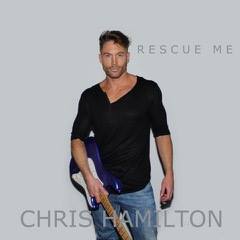