After launching this tour at The Theatre Royal Dumfries last November 4 THE LOVE OF SOUL & MOTOWN is set to return. The show which will journey through this legendary genre starring vocalist MICHAEL JAMES & his amazing live band consisting of some of the UK’s top musicians.

Michael James has been a successful bass player & vocalist for over 20 years performing all over the world but after Director Andi Mac heard him sing, the soul in his voice was so good that it made her encourage him to step from behind the bass guitar & front the band!

For those of you who are new to this era of music, Motown is an American record company. The record company was founded by Berry Gordy Jr as Tamla Records on January 12 1959 & was incorporated as Motown Record Corporation during 1960 in Detroit, Michigan. The name a portmanteau of motor & town has also become a nickname for Detroit.

Motown specialized in a type of soul music it referred to with the trademark “The Motown Sound.” Crafted with an ear towards pop appeal, the Motown Sound typically used tambourines to accent the back beat, prominent and often melodic electric bass-guitar lines, distinctive melodic chord structures, and a singing style that originated in gospel music.

This show is guaranteed to have you dancing in the aisles from start to finish whether you love this magical era or you have just found a new love for this unforgettable style of music.

4 The Love Of Soul & Motown comes to the Theatre Royal Dumfries on Saturday 22nd September 2018.

Tickets are £14 with concessions available & can be booked by calling the box office on 01387 254209 or alternatively online by visiting www.theatreroyaldumfries.co.uk 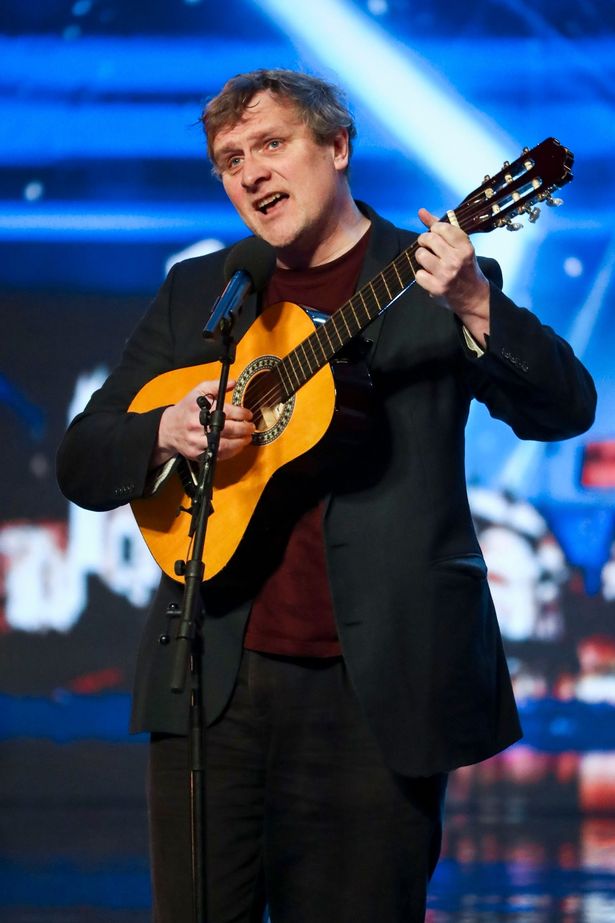 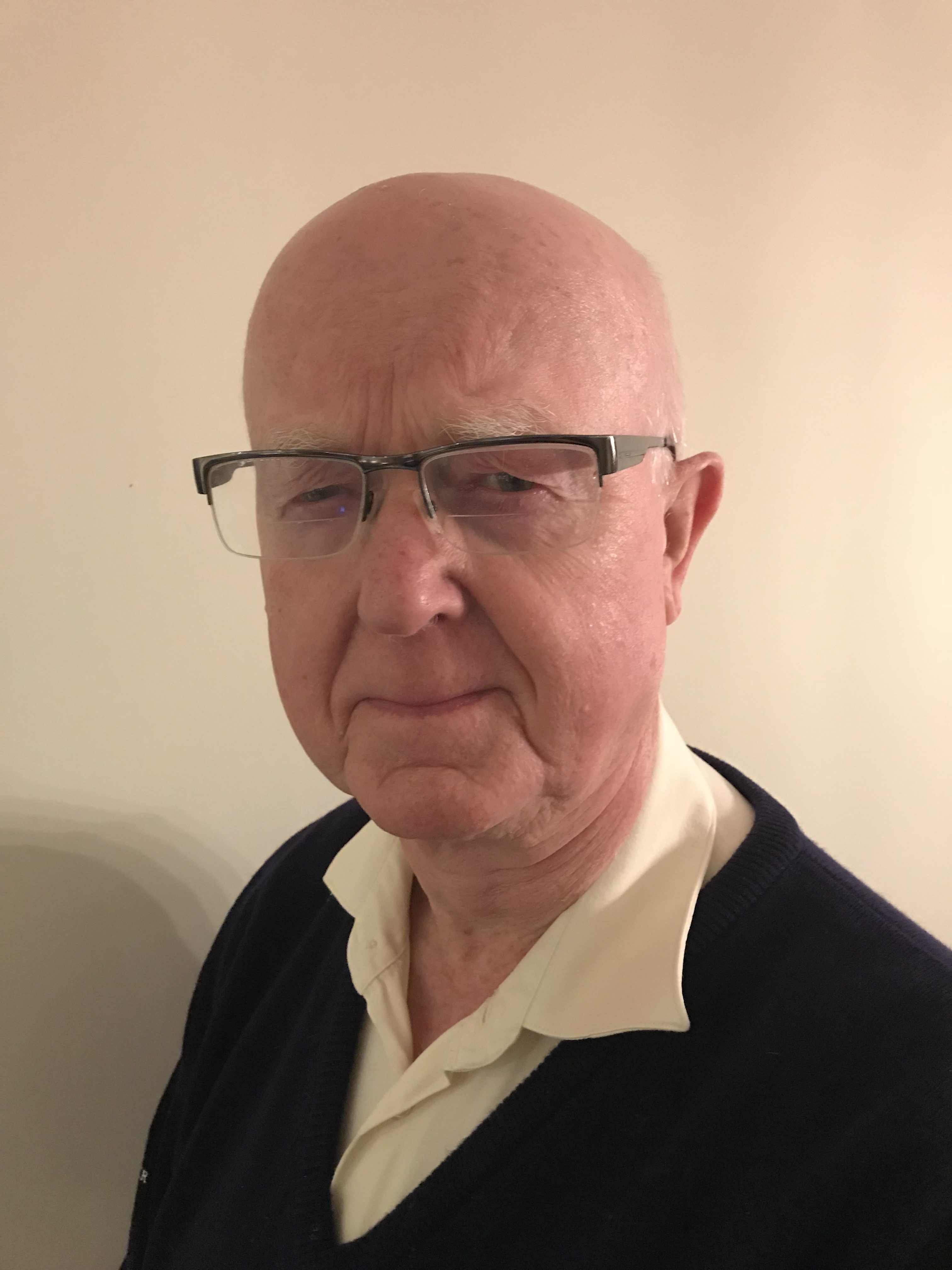 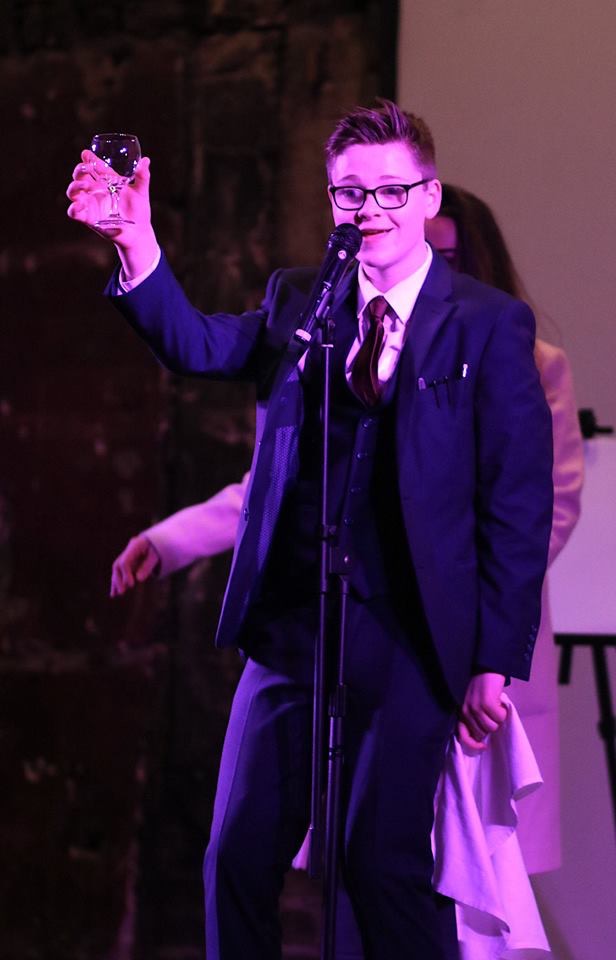