As we head towards the TNA Maximum IMPACT 8 Tour Lee had a chance to speak with The Cowboy James Storm.

During his time with TNA, Storm has won 15 total championships being a one-time TNA World Heavyweight Champion, a record seven-time NWA World Tag Team Champion as a member of America’s Most Wanted with “Wildcat” Chris Harris and a record seven-time TNA World Tag Team Champion five as a member of Beer Money, Inc. with Robert/Bobby Roode and once each with Abyss and Gunner.

The Maximum IMPACT 8 tour will see the reformation of Beer Money. 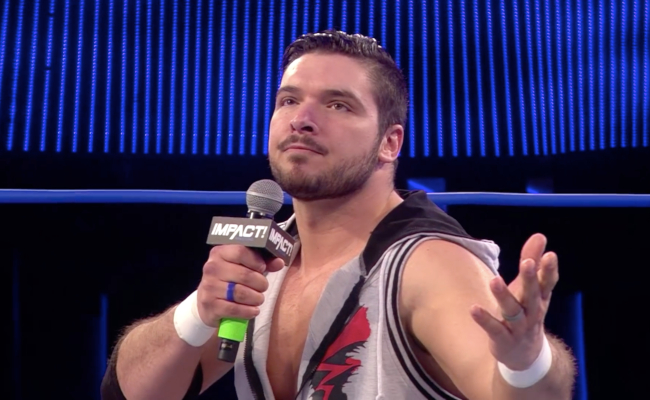 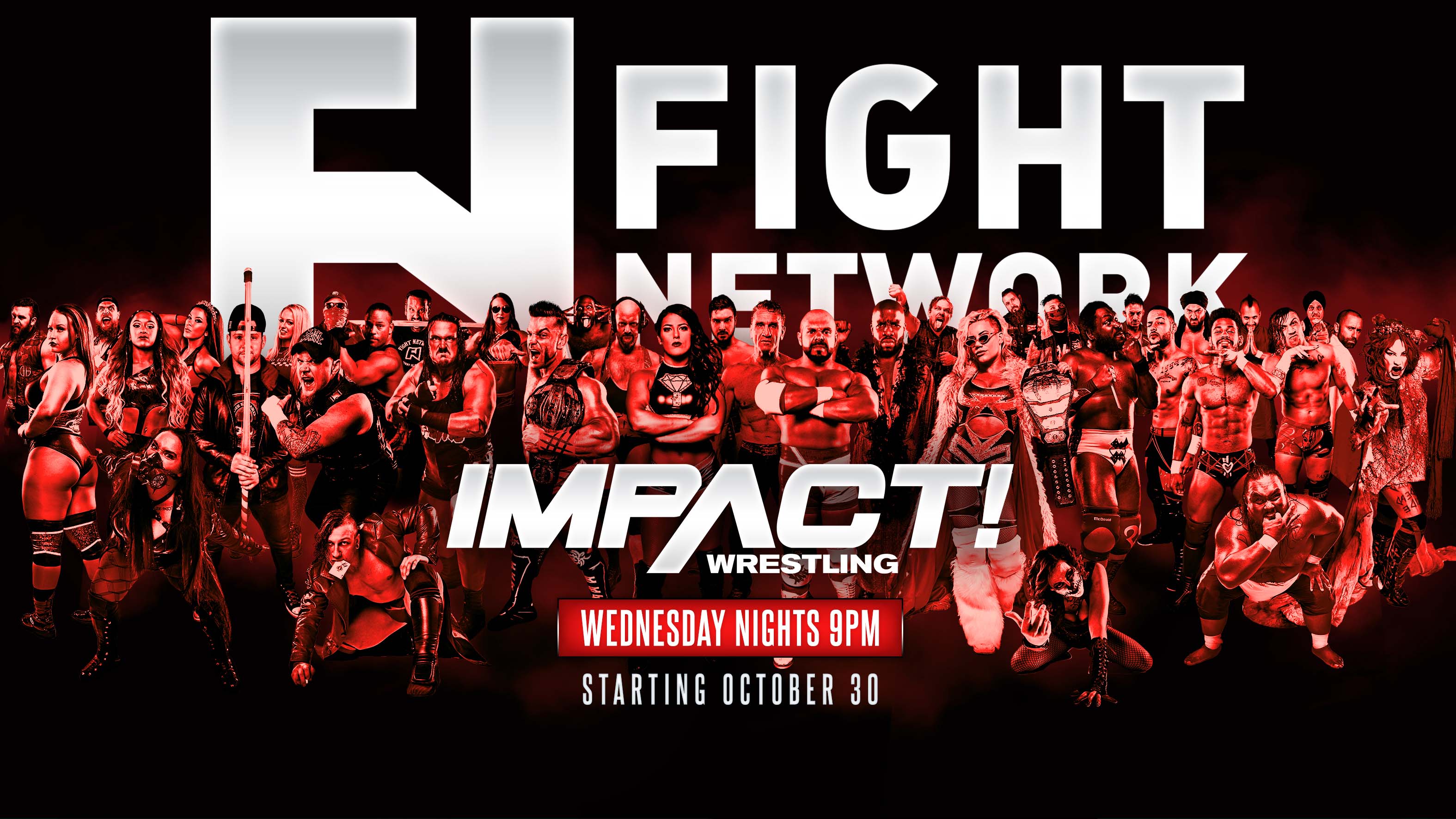