AXS TV gets set for IMPACT

2019 has been an amazing year for professional wrestling and October is set to be the BIGGEST month for the sport this year.

Just a few weeks ago it was announced that Anthem Sports & Entertainment – the parent of IMPACT Wrestling, had agreed to purchase AXS TV and HDMovies.

It’s been announced IMPACT Wrestling will launch on the network on Tuesday, Oct.1 at 8pE/5pP.

Leading up to the debut of its flagship weekly show IMPACT! on October 29, AXS TV will showcase IMPACT Wrestling’s critically acclaimed pay-per-view events of 2019, broadcasting each of Homecoming (October 1), Rebellion (October 8) and Slammiversary XVII (October 15) in their entirety and hosted by Executive Vice President Scott D’Amore and the voice of IMPACT Wrestling Josh Mathews. Finally, on October 22, THIS IS IMPACT! will serve as a launchpad for the promotion’s AXS TV debut, featuring a preview of the weekly series, profiles on IMPACT Wrestling’s biggest stars and exclusive non-televised matches from BOUND FOR GLORY, IMPACT Wrestling’s biggest pay-per-view event of the year to be held on Sunday, October 20 in Chicago.

“The incredible athleticism of our roster, dynamic characters and accomplished story-telling deliver must-see weekly programming that has captured the attention of professional wrestling fans around the world,” said Ed Nordholm, Chief Corporate Officer of Anthem Sports & Entertainment and president of IMPACT Wrestling. “We are excited to bring the best professional wrestling on television to AXS TV, long recognized as a premier destination for world class sports entertainment programming”

Since its inception in 2002 IMPACT! has been a leading destination for professional wrestling fans, televised globally in 120 countries, while growing its popularity and reach on YouTube, Twitch, Pluto and social media platforms. In the UK IMPACT Wrestling airs weekly on 5Star and Fight Network as well as on demand on IMPACT Plus, the digital streaming platform.

This move to AXS TV is HUGE for IMPACT in the US as it will allow the GREATEST wrestling content being produced today to be seen by the biggest possible audience and with the move to Tuesday night’s it means more people can watch it live (on first airing) as fewer people head out to party on a school night. The fact that they are taking the chance to air this years PPV’s which have been nothing short of amazing is a great way to introduce new audiences to the stars and stories of IMPACT wrestling. 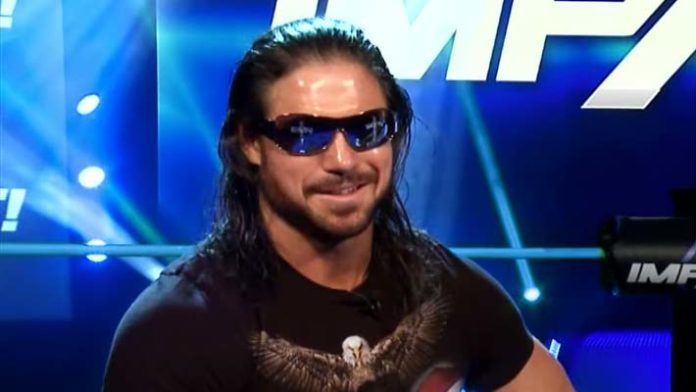